RCC has absorbed the work of the BHWales 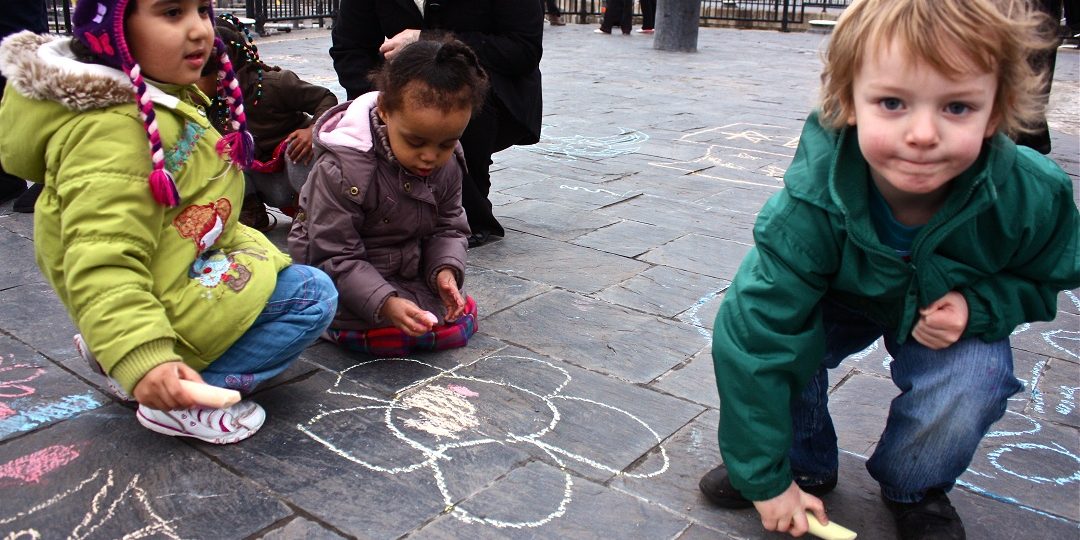 Laura attended the most recent Children in Wales Policy meeting in Cardiff. Some key areas of concern were raised to be taken forward to policymakers for consideration including: emotional health & wellbeing, social cohesion and poverty. There were also grave concerns regarding the impact of BREXIT on children in Wales, an area which has not been covered by Government during the referendum or since.

Currently Wales benefits from millions of pounds in EU funding, there are significant concerns about the impact of BREXIT on BAME young people in schools as Victim Support Cymru reported a 76% rise in the reporting of racist incidents and hate crime post the referendum which settled down thereafter, but BAME communities continue to champion the need of a more cohesive Wales.-