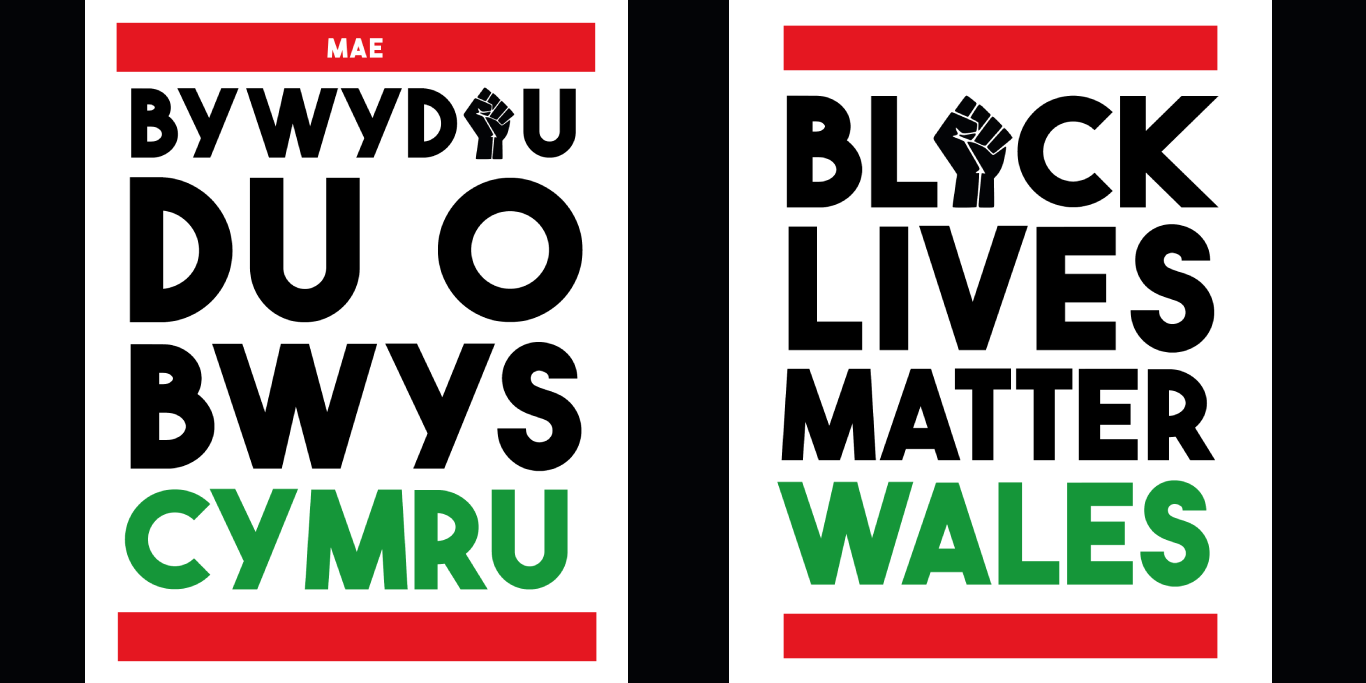 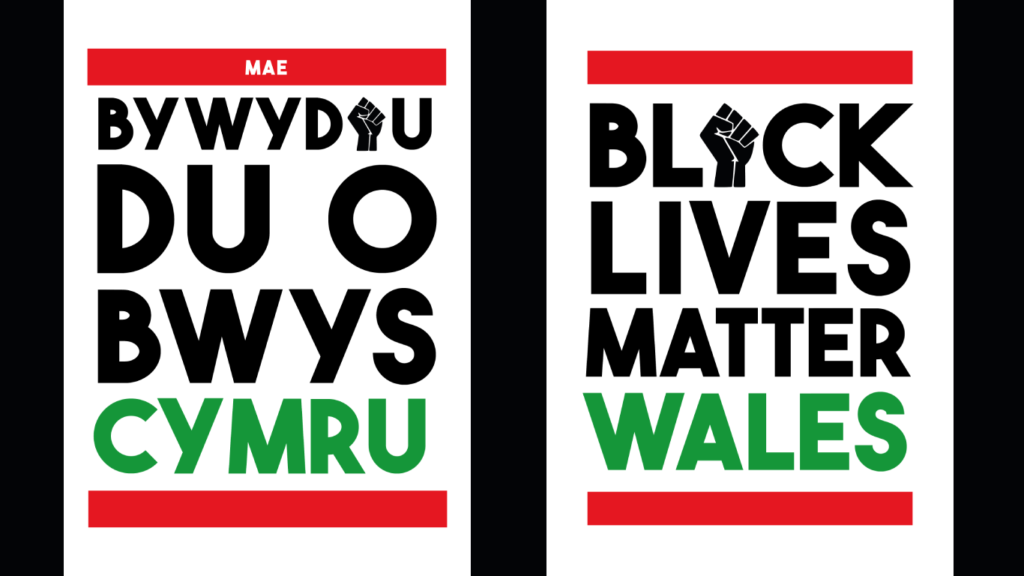 Do you want to join me in making a difference? We are raising money in aid of RACE COUNCIL CYMRU’s BLM Wales campaign group and every donation will help.

Thank you in advance for your contribution to this cause that means so much to us.

Race Council Cymru (RCC) was established in 2010 and acts as an umbrella organisation supporting and representing approximately 252 BAME organisations across Wales to strategically challenge racial inequality, prejudice, and discrimination. Our projects and groups are all based within grassroots communities where we facilitate and support five Ethnic Minority HUBS across Wales (Newport, Cardiff & Vale, Swansea, Carmarthenshire and North Wales), supporting over 177 different Ethnic Minority Organisations; and we facilitate and support 3 Windrush Cymru Elder groups in Cardiff, Newport and Wrexham which support over 120 BAME elderly people.

Black Lives Matter (BLM) Wales is a movement led by individuals who stand together against racial injustices experienced by black people in Wales and globally. Its aim is to bring together the network of regional BLM protest leaders to work together collectively to drive forward the key demands of the BLM Wales Manifesto, which has been jointly produced by all its members across Wales.

The role of the regional BLM leaders in Wales is to work cooperatively with the BLM Wales Campaign Manager to take action and implement change in a uniformed manner, so the impact of change can be seen. The BLM Wales Campaign Manager will direct the overall approach of the national campaign, working with the regional leaders so Welsh voices are heard. The success of this joined-up approach will be achieved if all regional leaders work together to drive change under the guidance of the Welsh BLM Campaign Manager. Black History Wales and Race Council Cymru will host the post and support movement alongside partners from Black History Wales, Sub-Saharan African Partnership. 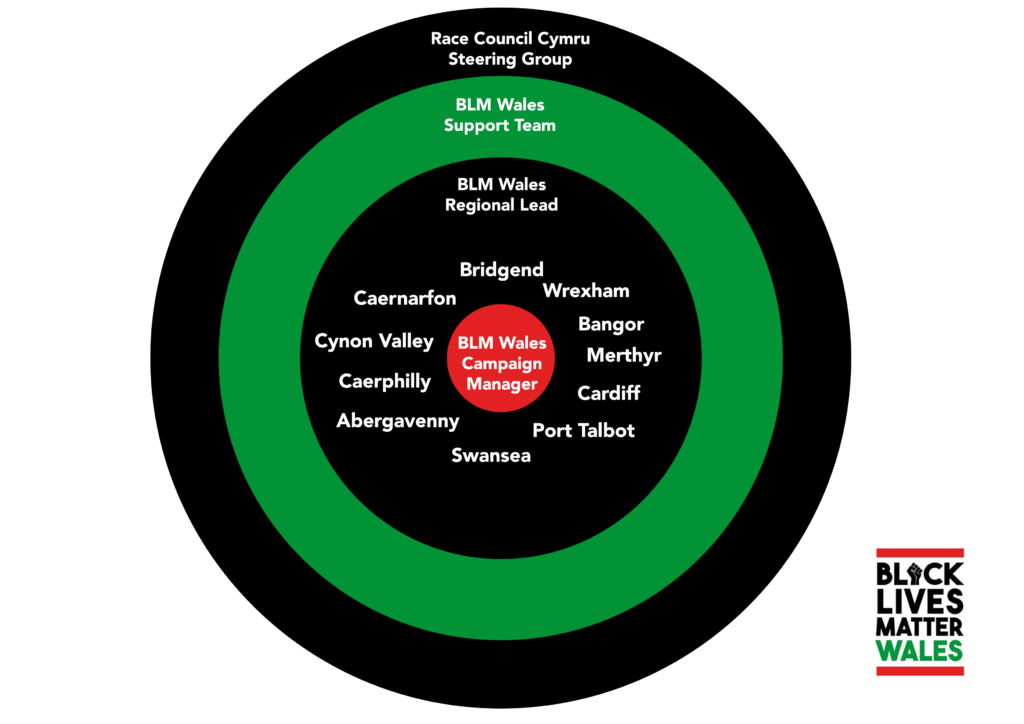 Ysgol Morgan Llwyd set to become the first school to sign up to the Zero Racism Pledge
February 16, 2022

Windrush Cymru: celebrating the lives and journeys of a generation
October 1, 2020

Our rights under threat https://www.voice-online.co.uk/news/uk-news/2022/07/04/our-rights-under-threat/#.YsLHPN1v0hQ.twitter

Our RCC young ambassador Gabriel made history today by carrying the commonwealth game baton - Gabriel we are so delighted for you! Well done for representing us! @rcccymru @BHMWales @YouthBame @BHCymru365 @BLMCymru let's keep reaching for the skies 👏🏾👏🏾👏🏾👏🏾👏🏾