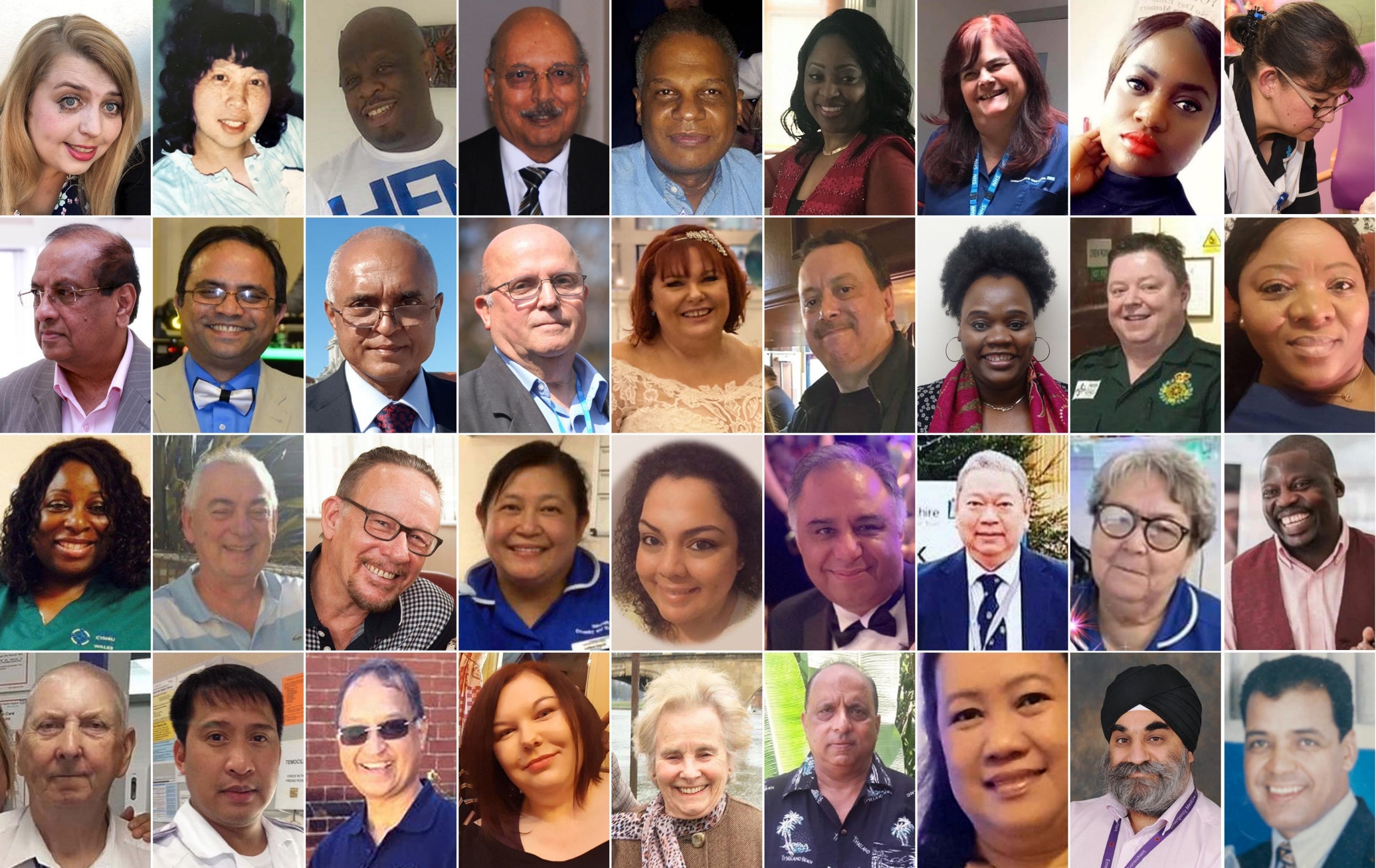 Structural and systemic racism has contributed to the higher death rate among black, Asian and minority ethnic people in Wales, according to a report.

The First Minister Mark Drakeford had commissioned the report after statistics showed that BAME people were nearly twice as likely to die with coronavirus as white people in Wales and England.

The report published today makes more than 30 recommendations to address the socio-economic and environmental risks it highlights.

Prof Emmanuel Ogbonna, who is the vice-chair of Race Council Cymru and who chaired the group that produced the report, said the central issues raised had been identified many times before the Covid-19 crisis but had not been addressed.

He said people’s backgrounds exposed them to the type of jobs that put them more at risk and made them more worried about complaining about issues such as a lack of PPE.

“There’s an overall theme running through our research for this report,” he said. “It centres on longstanding racism and disadvantage and the lack of BAME representation within decision-making processes.

“The coronavirus pandemic is, in some respects, revealing the consequences of a lack of action on race equality. Many of the issues we’ve highlighted have been identified and discussed previously but they haven’t been addressed in any systematic and sustained way.

“Sometimes when you try to discuss these issues it looks as if you are stirring trouble and it’s easier to leave them in the background.”

The report highlighted a number of key socio-economic and environmental risk factors, including:

First Minister Mark Drakeford said he was “very grateful” for the “swift but detailed work and the recommendations” of the advisory group.

An analysis by the Office for National Statistics (ONS) of Covid-19-related deaths across England and Wales by ethnicity has shown people from a BAME background are at a greater risk of death involving Covid-19 than other ethnic groups.

Population density, socio-demographic factors and region partly explained the increased risk but after adjusting for these, black men were still twice as likely to die as white men, while for black women the risk was 1.4 times higher.

The ONS analysis also found Bangladeshi, Pakistani and Indian men had a higher chance of dying than white men.