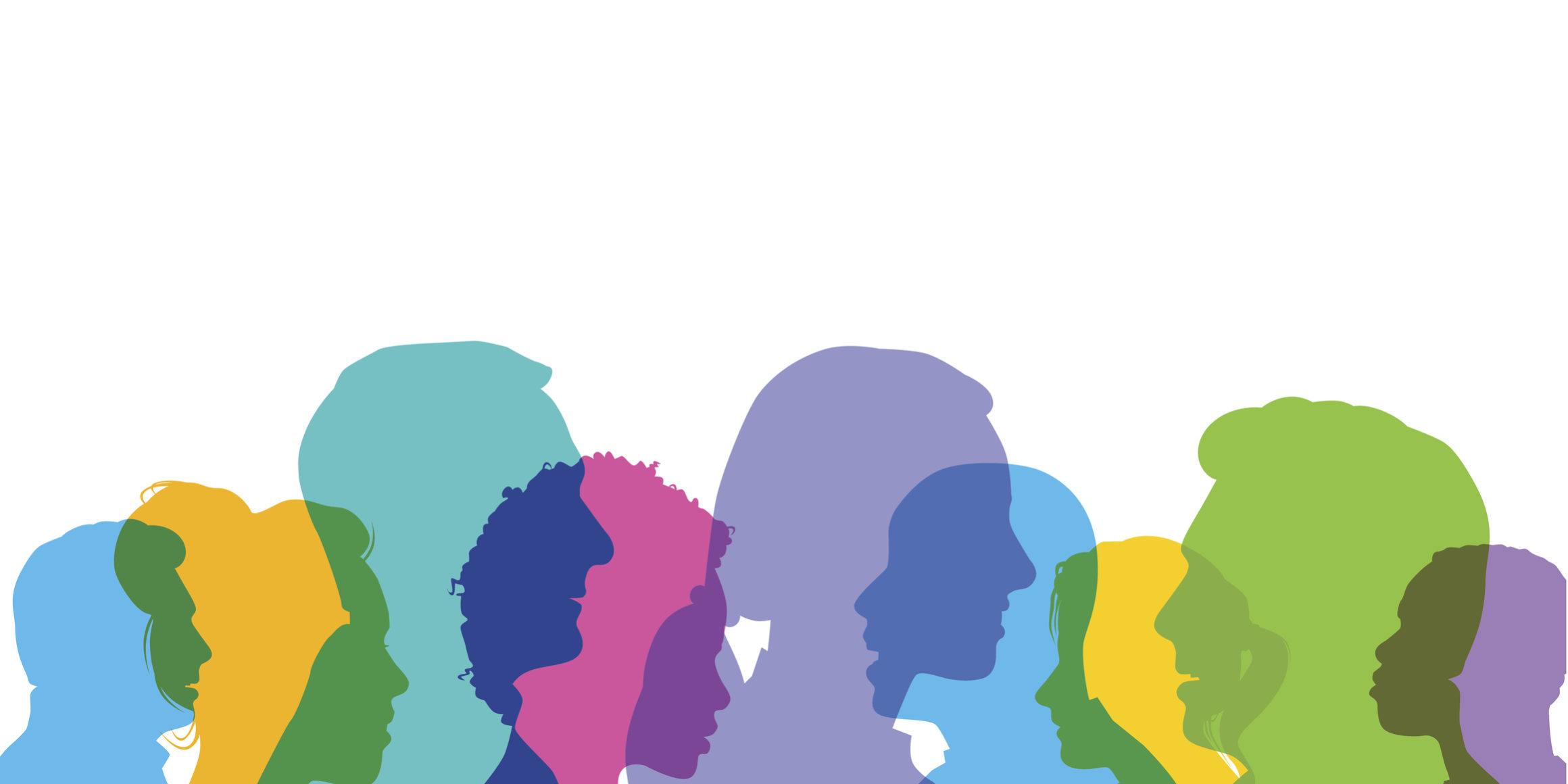 Black, Asian and ethnic minority groups say they are not being represented within Wales’ educational curriculum.

The Ethnic Youth Support Team (EYST) has called for more non-white role models in school material to reflect the diversity of Wales’ population.

Race Council Cymru said it had made representations to the Welsh government ahead of an expected curriculum reform but had received no response.

Ministers said they were consulting such bodies regularly.

More than 10% of pupils across Wales are from an ethnic minority background – accounting for 32% of pupils in Cardiff, 24% in Newport, 14% in Swansea and 10.4% in Wrexham.

But according to Swansea-based EYST’s director Rocio Cifuentes there is a lack of ethnic diversity in the material pupils study in schools.

“Evidence presented to EYST’s All Wales BAME [black, Asian and minority ethnic] engagement team suggests that most pupils see few representations of non-white role models in their curriculum despite the fact Wales is becoming an increasing ethnically diverse nation.”

Wales’ educational curriculum is currently being reformed following a major review by Prof Graham Donaldson in 2015.

The new curriculum is set to be published by 2020, but a draft version is expected sooner.

“The on-going re-vamping of the Welsh curriculum after the Donaldson review presents a unique, once-in-a-generation opportunity, yet BAME groups have found it difficult to be engaged in conversations around the redevelopment of the curriculum.”

Race Council Cymru is a member of the Welsh government’s Strategic Stakeholder Group on curriculum reform, but chief executive, Uzo Iwobi said their offers to contribute to the discussion are going unanswered.

“We have offered to provide high level strategic contributions on how black history and diverse ethnic history can be threaded through the curriculum at design stage,” she said.

“But the Welsh government have not taken us up on numerous offers we have made to present an overview of black history which is Wales-centric and suitable for inclusion in the curriculum.”

A Welsh government spokesperson responded: “It’s very important that our new curriculum reflects the true diversity of our population and that learners understand how this diversity has shaped modern Wales.

“That’s why we regularly consult with a group of stakeholders, including Race Council Cymru, on areas where their knowledge and expertise would help shape direction or provide solutions to particular issues.”

Our rights under threat https://www.voice-online.co.uk/news/uk-news/2022/07/04/our-rights-under-threat/#.YsLHPN1v0hQ.twitter

Our RCC young ambassador Gabriel made history today by carrying the commonwealth game baton - Gabriel we are so delighted for you! Well done for representing us! @rcccymru @BHMWales @YouthBame @BHCymru365 @BLMCymru let's keep reaching for the skies 👏🏾👏🏾👏🏾👏🏾👏🏾