What was the Windrush?

The Empire Windrush’s voyage from the Caribbean to Tilbury took place in 1948. Believe it or not, very few of the migrants intended to stay in Britain for more than a few years.

If it hadn’t been for the Second World War, the Windrush and her passengers might not have made the voyage at all. During the war, thousands of Caribbean men and women had been recruited to serve in the armed forces

When the Windrush stopped in Jamaica to pick up servicemen who were on leave from their units, many of their former comrades decided to make the trip in order to rejoin the RAF. 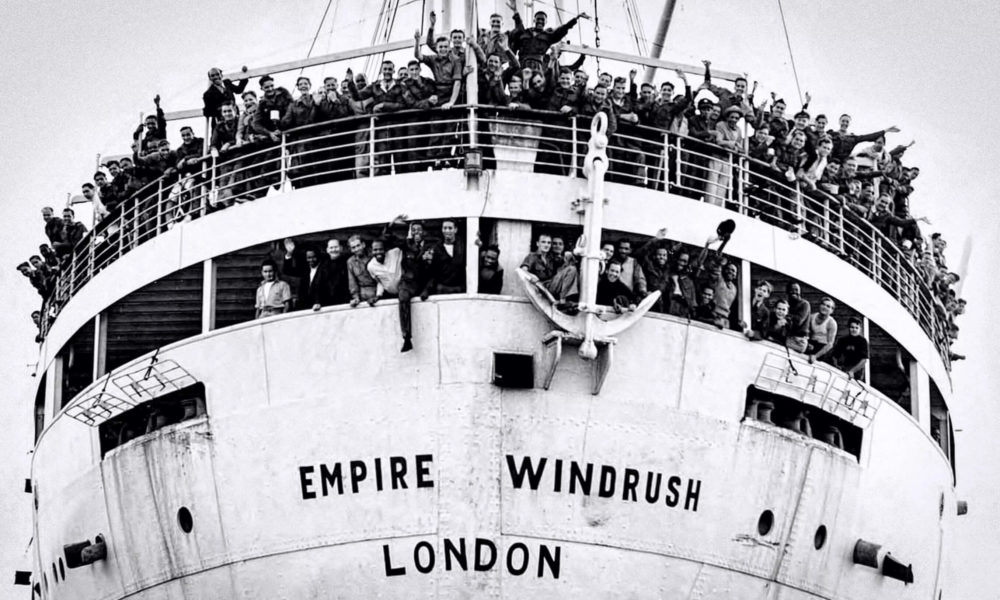 More adventurous spirits, mostly young men, who had heard about the voyage and simply fancied coming to see England, ‘the mother country’, doubled their numbers.

0
Ship Passengers
The official figure according to BBC analysis of the HMT Empire ship’s records kept by the National Archives.

Many of the ship’s passengers had paid £28 (about £1,000 today) to travel to Britain in response to job adverts in local newspapers.

In 1948, Britain was just beginning to recover from the ravages of war. Housing was a huge problem and stayed that way for the next two decades. There was plenty of work, but the Caribbeans first clashed with the natives over the issue of accommodation. But alongside the conflicts and the discrimination, another process was taking place.

Excluded from much of the social and economic life around them, they began to adjust the institutions they brought with them – the churches, and a co-operative method of saving called the ‘pardner’ system. At the same time, Caribbeans began to participate in institutions to which they did have access: trade unions, local councils, and professional and staff associations. 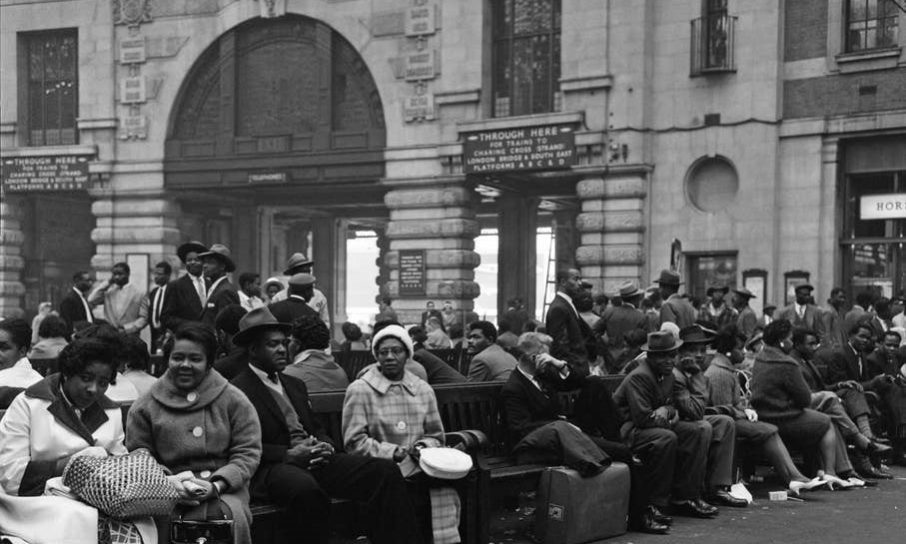 CHECK OUT OUR WINDRUSH PROJECTS

David Levy and his colleague visited the Windrush Cymru Elders at their Thursday session on 27 June 2019 to talk through options and process of the current Windrush Compensation scheme in place with the Home Office.
READ MORE

Race Council Cymru and the Windrush Cymru Elders marked the 70th Anniversary of the Empire Windrush arrival in Wales at the Senedd and the Lord Mayor’s Reception Room in the Guildhall to acknowledge the contribution the Windrush generation have made to our country.
READ MORE

The ship docked at the Port of Tilbury on 21 June 1948 and discharged its passengers the next day. At the time, news reports in the media reported that the number of West Indian immigrants on board was 492, however the ship’s records, which are held at the UK National Archives, show that Windrush was carrying 1,027 passengers (including two stowaways) and amongst those travelling from the Caribbean for work there were also Polish nationals displaced by World War II, members of the RAF and people from Britain, Mexico, Gibraltar, and Burma. According to the ship’s passenger lists 802 of the officially listed passengers onboard gave their last country of residence as somewhere in the Caribbean – over half of these (539) were Jamaican residents. 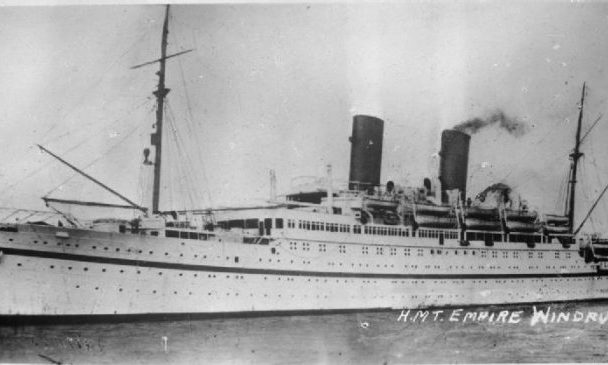