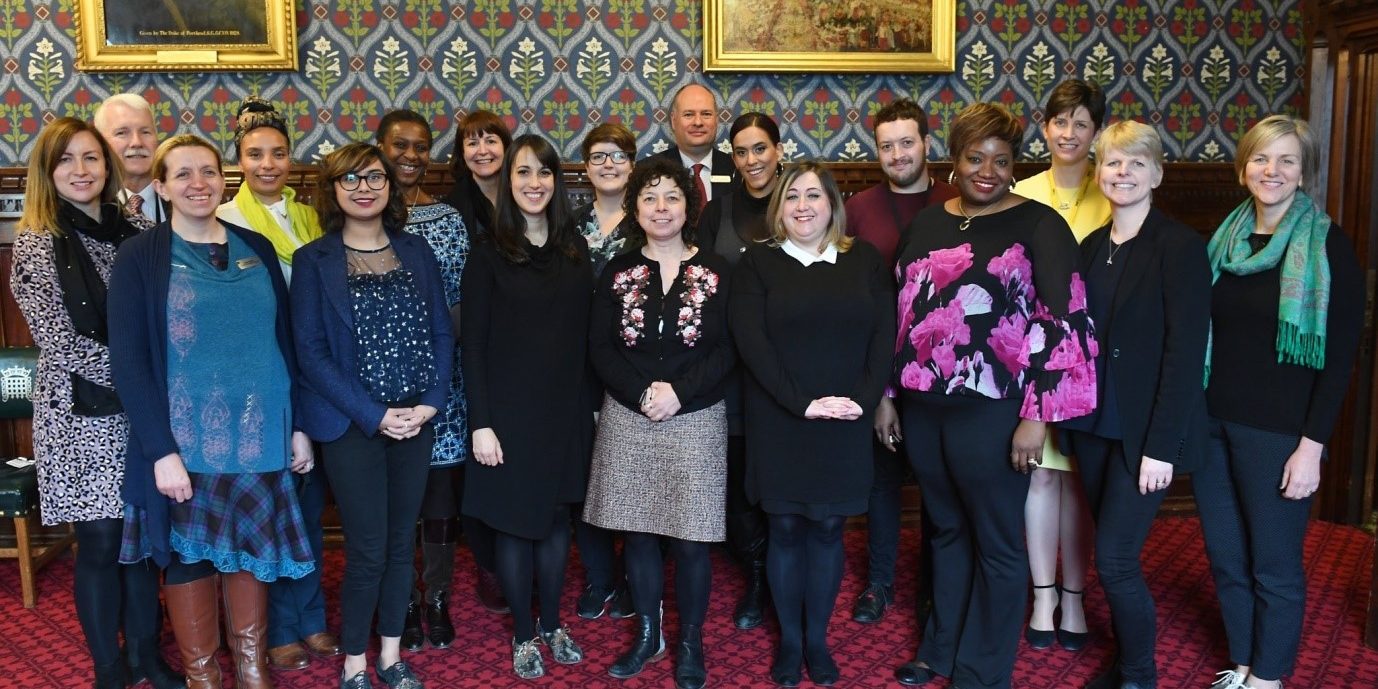 Artist Scarlett Crawford has been appointed by the UK Parliament for a new project entitled First Waves: Exploring the impact of race relations legislation in the UK.

Over the course of her residency, Scarlett will hold workshops with partner organisations across the country – Race Council Cymru leads a partnership of the Wales wide Black History Wales Network, Swansea Museum, Fusion Programme – City and County of Swansea and St Fagan’s National Museum of History in Cardiff – to create artworks with local people which explore and celebrate the 1965, 1968 and 1976 Race Relations Acts. The project is timed to coincide with the 50th anniversary of the 1968 Race Relations Act.

Parliament’s First Waves artist will be holding a series of workshops in Swansea and Cardiff in June 2018 to creatively capture the voices of generations who have been directly impacted by the Race Relations Acts, but who may have had little opportunity to have their voices heard in Westminster. The workshops are open to all, however Race Council Cymru would be particularly interested in hearing from ethnic minority participants who were living in the UK before and after the 1965, 1968 and 1976 Acts.

Race Council Cymru is working with four lead partners to house the workshops with Scarlett Crawford: Swansea Museum (Supported by Fusion Programme, City and County of Swansea) in the heart of Swansea and St Fagan’s National Museum of History in Cardiff (Supported by Wales-wide Black History Wales Network). These workshops will take place on the 4th and 5th June 2018 for St. Fagans, Cardiff and 19th and 20th June 2018 at Swansea Museum.

The artworks created will be exhibited in the community on the 29th of September 2018 at the Black History Month Creative Arts Launch events and then displayed in Parliament for an exhibition in 2019 which will look at the impact of race relations legislation and the stories of the people who fought for change. The Race Council Cymru artworks will then be returned permanently to the community that inspired them.

“I’m really excited to have been chosen to creatively explore the impact of race relations legislation across the country. Working in collaboration with local communities I hope to discover the unheard stories of those who were affected by the changes, to honour the contributions of those who led the way, and to inspire future generations of people from all backgrounds to engage with art and politics.”

“Race Council Cymru(RCC) is absolutely delighted to represent Wales on this UK wide initiative. This project will enable us to capture reflections of the journey of race equality over the last 50 years. Judge Ray Singh CBE our chairperson and I are both former Commissioners to the Commission for Racial Equality and worked with Co- Commissioners to progress the understanding and implementation of the Race Relations Acts. Working with Scarlett on the First Waves project will give our diverse ethnic minority groups in Wales the opportunity to co-create some artworks to mark 50 years of the race equality journey. We are very excited to be involved”.

“As the local MP and Shadow Minister for Arts & Heritage, I am delighted to welcome the First Waves’ workshop to St Fagan’s National Museum of History. This work will tell the story of an important part of Cardiff’s history and it is only right, those who lived through this period tell their story.”

“Today Cardiff is one of the best places to live in the UK and a huge reason for that is due to its diversity and creativity. I’m pleased to see these two things coming together for this exciting project and I’m really looking forward to seeing the end results.”

“I am delighted to welcome Scarlett Crawford and the First Waves’ workshop to Swansea in an exciting community project to explore the impact of race relations legislation in art. Swansea is a community of communities, with diversity at its heart. It makes it a fantastic place to live, work or study, so it’s important that we celebrate all the things we have to offer.

We have long been known for our artists and writers in Swansea, who have been inspired by our broad community with the backdrop of some of the most beautiful rural coastlines in the world. I am sure Ms Crawford and the team are going to have a great time working with locals at Swansea Museum and I look forward to seeing the finished piece.”

Participants of the workshops are not required to have any creative background, but should be open to exploring new ways to express themselves through a variety of media. Please email Laura Hill at [email protected] for more information. 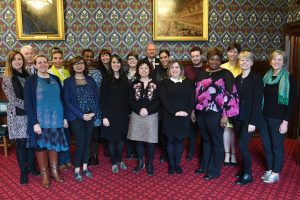 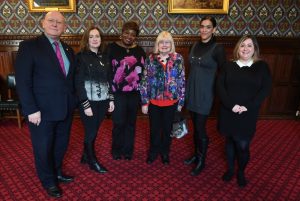 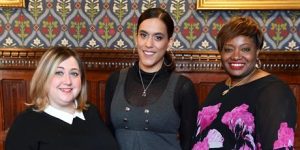 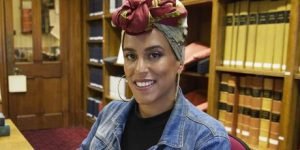